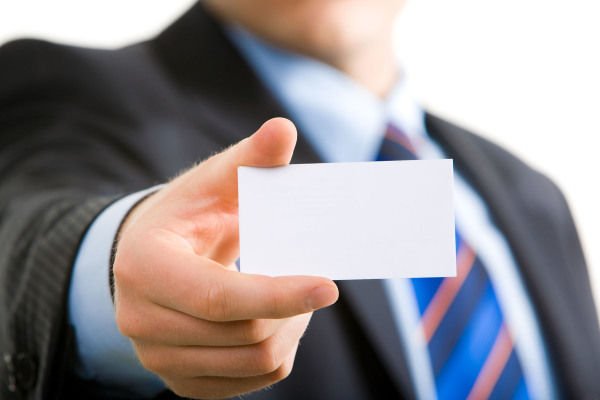 Every week I receive at least one invitation to a networking event. So far I have declined them all, unconvinced that they offer any benefit to my writing career.

Eight years ago I was one of a new batch of graduate managers in the British Civil Service. Our training included a networking event with colleagues and senior executives from other departments. The delegates were all given a color coded name badge, not knowing that the colors indicated their department and allowed the execs to avoid those from other departments. One hadn’t read her brief and chatted to us for five minutes before realizing. Then, without a word of farewell, she left.  Before the session we all sat through a lecture on how the service valued inclusion and diversity and made it easy for staff to move between departments.

Networking fosters the erroneous belief that you need the input of others to help you succeed. Great leaders challenge that belief. Almost all of them encountered and overcame adversity, without significant assistance. Individual resilience was key to their success along with an ability to separate personal judgments and decision making.

I am currently reviewing allegations that the old boys network disguised the identity of Jack the Ripper. We know that patronage still exists in many businesses, promoting friends known to conform at the expense of better qualified outsiders. The practice of networking purports to offer a way in for those outsiders. I really want to be published so I’ll network with agents and publishers and they’ll have to accept me.  That is the loose thinking of many who fail to realize that they compete against each other. In reality agents and publishers quickly forget the majority of people encountered at a networking event. When they want to hire they look first at people who have impressed them with the quality of their work or have an established reputation. If they take from the slush pile they assess the commercial viability of the proposal, not the writer’s willingness to engage them on Twitter.

In business the same principle applies. I have only once observed a situation where a talented insider was denied a job in favor of a talented outsider. The business benefited by having two very talented people, once it managed the disappointment of the internal candidate. When we apply for promotions, or contact literary agents, we need to ask if we want nepotism or a fair process. If the former we cannot complain when our applications are unsuccessful.