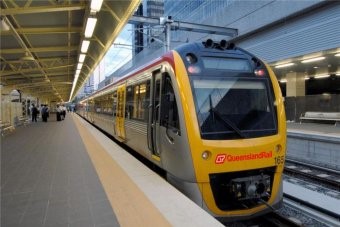 Last week Queensland Rail cancelled trains due to a driver shortage. This was caused by the opening of a new line and inadequate resource planning for the enhanced timetable. The Queensland Government expressed their displeasure, resulting in the resignation of the Chief Executive and Chairman of the Board.

In England Southern Rail have been cancelling trains for several months due to staff shortages. Unions allege that the company is deliberately cutting costs. The British Government responded by lowering performance targets for Southern Rail in February this year and by announcing a twenty million pound subsidy and a review. On the day after this announcement Go Ahead, which owns Southern Rail, announced profits of 100 million. The Chief Executive of Go Ahead opted not to receive his bonus.

Queensland Rail is owned by the Queensland Government. Southern Rail is a private company that pays the government for the right to operate an exclusive franchise.

One of these companies has been forced to be accountable to the passengers that it failed. The other has not. 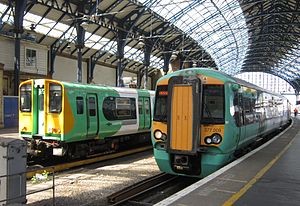 2 thoughts on “A Tale of Two Trains”